Why Syrian Safe Zones Are Unworkable 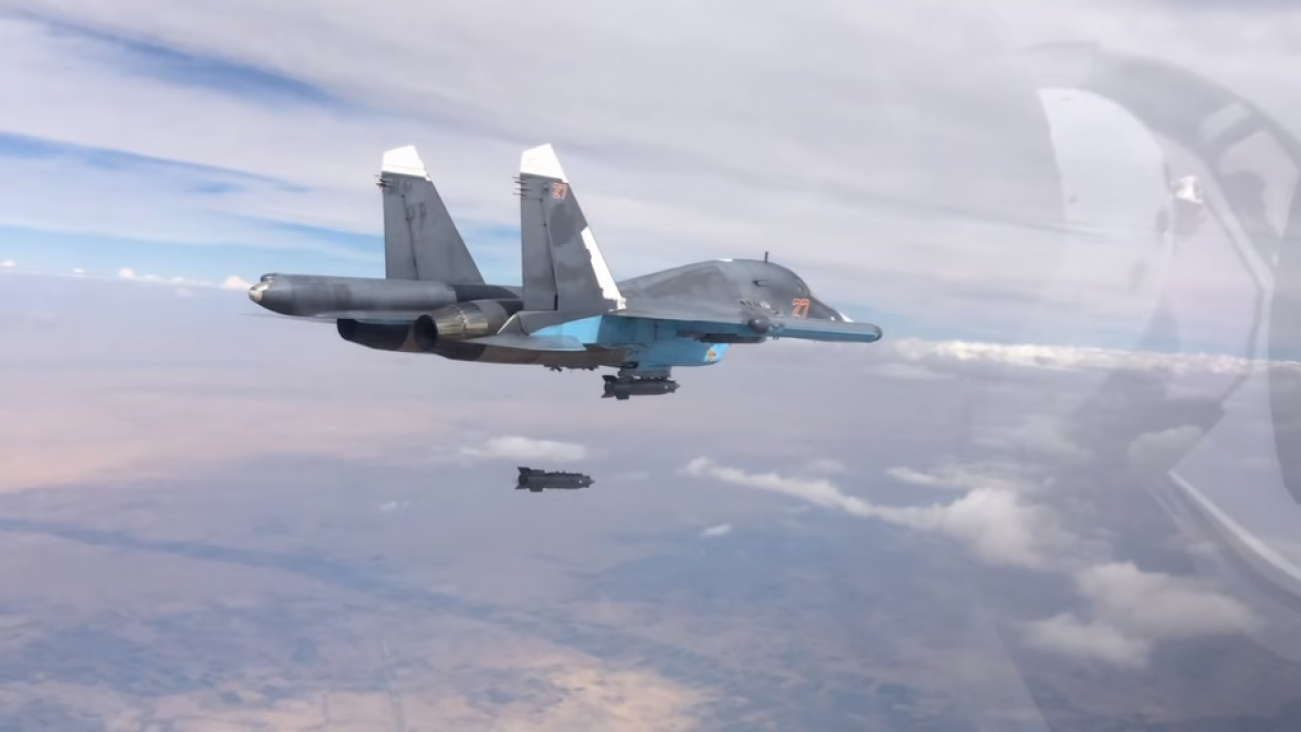 As Russian and Syrian regime forces close in on eastern Aleppo, western observers have grown increasingly concerned about the risk of civilian casualties. These fears are well-placed given Putin’s and Assad’s records. This threat has led to a renewal of calls for safe zones backed by western military forces to protect civilians in war torn Syria, with leading defense intellectuals, retired diplomats, and political leaders in Washington expressing support for the idea.

But establishing safe zones would create a host of challenges, especially given the complicating factor of Russian forces now in the country. First, safe zones must be protected with military force or they are not safe at all. Declaring safe zones you won’t defend simply would just invite civilians to gather in one place where they can be attacked. This is what happened in Srebrenica in 1995 when the UN declared a safe zone and then peacekeepers sat idly by while Serb militias slaughtered the people who had come there for protection.

Matters are further complicated by how rebel forces would react to the creation of safe zones. Areas of Syria protected from the Assad regime by western military forces would attract rebel groups, who would seek to use these areas as shelter from the fighting or to establish bases from which they could launch attacks without fear of reprisal. If rebel groups gather in the safe zones it would only increase the risk that Assad would try to launch attacks into safe zones. This would increase the need for U.S. military forces to protect safe zones – a commitment that could require 30 thousand ground troops according to some estimates.

None of this would necessarily be insurmountable were it not for the presence of Russian military forces in Syria. Without Russia’s intervention, safe zones might have been a useful way to protect civilian areas, limit the flow of refugees into other countries, and help western backed rebels depose the Assad regime. The safe zones could serve both as protection for civilians and for rebel groups the U.S. wanted to support in the fight against Assad. If the United States had been interested in aggressive action to protect civilians while aiding rebel forces like the Free Syrian Army a safe zone could have done exactly that.

This is no longer true with Russian forces in Syria. Before Russia’s intervention, the United States could have freely engaged Syrian forces that tried to violate safe zones. It cannot do the same to Russian forces without risking a wider war.

This tension between the desire to protect civilians and the risk of escalation is why Hillary Clinton, who has long been a supporter of safe zones, felt compelled to say during the third presidential debate that the safe zones would have to be agreed to with the Russians. She said it would have to be “negotiated” and that the United States could “strike a deal and make it very clear to the Russians” that the safe zone would serve humanitarian interests.

Putin and Assad only care about defeating the rebels and they will not agree to any safe zone that doesn’t advance this goal. The result of any agreement on safe zones would likely be something along the lines of what has developed in southern Syria near the Jordanian border. From 2011 to 2015 about 700 thousand refugees crossed the border into Jordan. The presence of these refugees in a country of only 6.5 million people placed such enormous strain on public resources that Jordan felt compelled to close the Syrian border in June of this year.

The result was large numbers of civilians essentially stranded on the Syrian side of the border unable to cross into Jordan. As the Jordanian military increased its activity along the border to enforce the closure, Jordan and Russia took steps to avoid an accidental Russian strike on Jordanian forces. They first established a deconfliction center to coordinate military activities. The Jordanians also deployed intelligence resources to work with tribal leaders in the border area to stop ISIS from establishing a presence there. The money that had been flowing to other rebel groups from Jordan’s Gulf allies also started drying up.

The result was that something approximating a safe zone was created near the Syrian border with Jordan, although no formal safe zone has been declared. The price of creating an area where civilians have largely been protected from attacks has been to cut off rebel forces in these areas. Many of these rebels, lacking for money and weapons, are either trying to cut a deal with Assad or simply abandoning the fight altogether. This has allowed Assad to focus more of his energy in the north which is one reason why he now has the strength to move on Aleppo.

Safe zones have a superficial appeal to western policymakers who want to protect civilians but are afraid of the consequences of deeper engagement in Syria. The appeal is illusory. True safe zones would create the risk of a wider war with Russia. Realistically, they can only be created with Russian cooperation but the compromised safe zones that would result from any deal with Moscow would only strengthen the Assad regime, which is responsible for killing civilians in the first place.

Safe zones might have been feasible once but the Obama administration chose a different course. Washington called for Assad’s removal but only allowed enough support to go to rebel groups to prolong the conflict and never acted decisively to achieve its stated aim of Assad’s removal. Only with the rise of ISIS did Obama finally act, and even then he did not act in time to prevent ISIS from pouring across the border into Iraq. Now, the safe zone is no longer a viable approach in any form that would serve its original goals of protecting civilians while forcing Assad to agree to a political settlement. The next President is likely to take office with Aleppo in Assad’s control and very few options left. Safe zones, as that term has been conventionally understood, won’t be one of those options.

John Ford is a reserve Captain in the US Army who has previously written on terrorism and the Middle East for the National Interest. You can follow him on twitter at @johndouglasford.