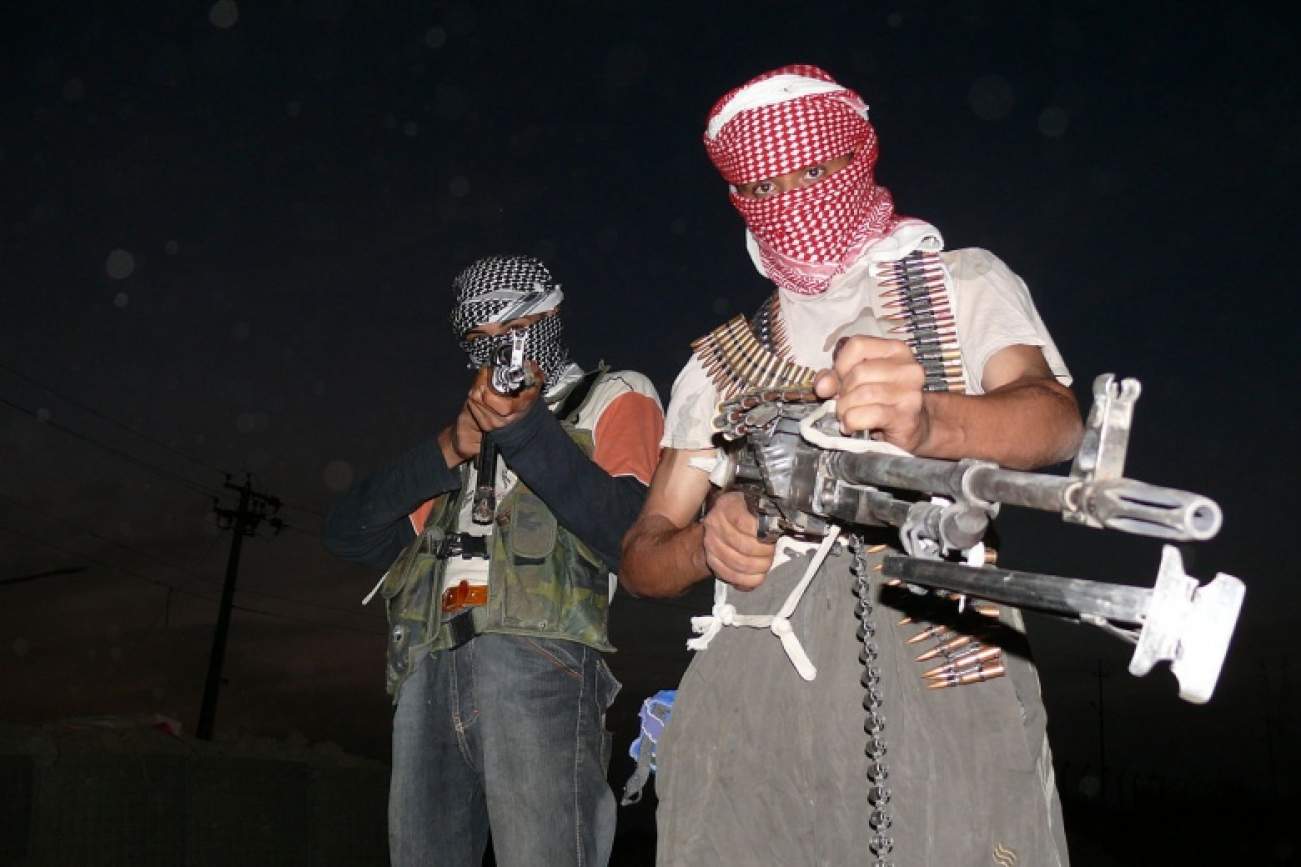 Still, some perspective is in order here. To date, no Islamist group based in Bangladesh has declared allegiance to IS. In another development, Assad Uzzaman, the last member of a group of British men of Bangladeshi origin who traveled to join IS dubbed as “Britani Brigade Bangladeshi Bad Boys,” has died. The other five members of this group have either died or are in British prisons. These factors amplify the great difficulty IS will have in establishing a strong foothold in the country.

To successfully forestall possible IS advances into Bangladesh, the country must be vigilant and proactive in combating any IS attempts to court disgruntled JeI members or remnant factions of the JMB. Even though Bangladesh escaped IS’s crosshairs on that aforementioned map of expansion, it is important to avoid the temptation to be complacent. Indeed, it would be incorrect and even dangerous to flatly conclude that IS will not eventually look at Bangladesh as a potential target for recruitment or even as part of its envisioned “caliphate.”

Ultimately, the larger issue at hand, and the country’s core challenge, is to ensure political and economic stability. Above all the goal should be to drastically diminish the risk of radicalization by having a more peaceful, prosperous, and politically stable environment.

Atif Jalal Ahmad grew up in Dhaka, Bangladesh and is currently working on a thesis on the origins of corruption in South Asia, specifically Bangladesh. Michael Kugelman is Senior Associate for South Asia at the Woodrow Wilson International Center for Scholars.