Worst Idea Ever: Dropping Nuclear Bombs During the Vietnam War 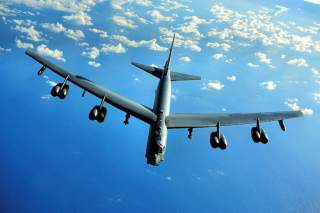