Ankit Panda is the senior editor at The Diplomat, where he writes daily on security, geopolitics, and economics in the Asia-Pacific region and hosts a popular podcast. His work has appeared in a range of publications across the world, including the New York Times, the Diplomat, the Atlantic, the Washington Quarterly, Al Jazeera, Politico Magazine, and War on the Rocks. ​ 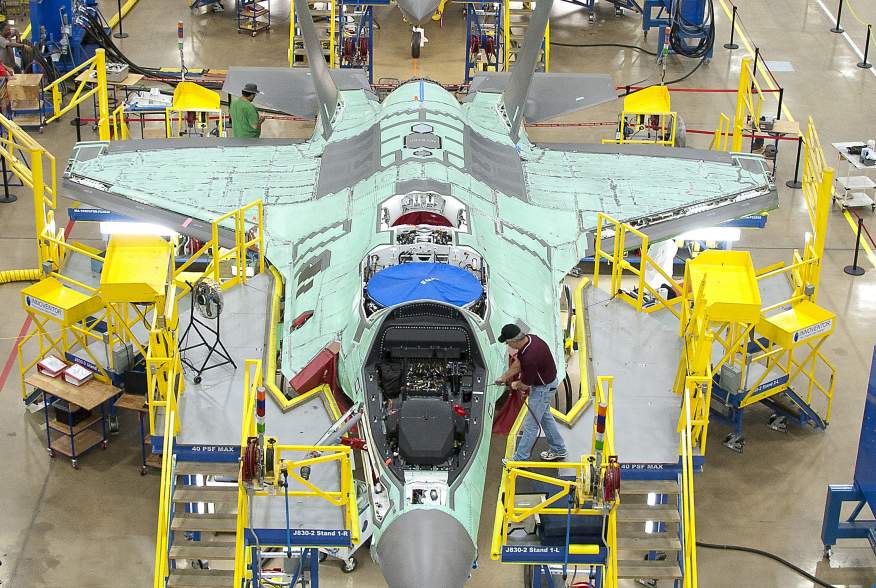 The Hanoi Summit – We Asked Ankit Panda What Happens Next in U.S.-North Korea Relations