Chris Li is a Research Fellow at Harvard University’s Belfer Center for Science and International Affairs, where he focuses on U.S.-China relations and Asia-Pacific security. His research interests also include Chinese history and politics, Taiwan and cross-strait relations, and emerging technology. Previously at the Belfer Center, Chris was on the research staff of the Avoiding Great Power War Project, chaired by Graham Allison, and the Technology and Public Purpose Project, led by former Secretary of Defense Ash Carter. He was also Coordinator of the Harvard China Working Group and contributed to the China Cyber Policy Initiative at Harvard Kennedy School. Chris received his B.A. from Harvard University in Human Developmental and Regenerative Biology and his M.A. in Global Affairs from Tsinghua University, where he was a Schwarzman Scholar. 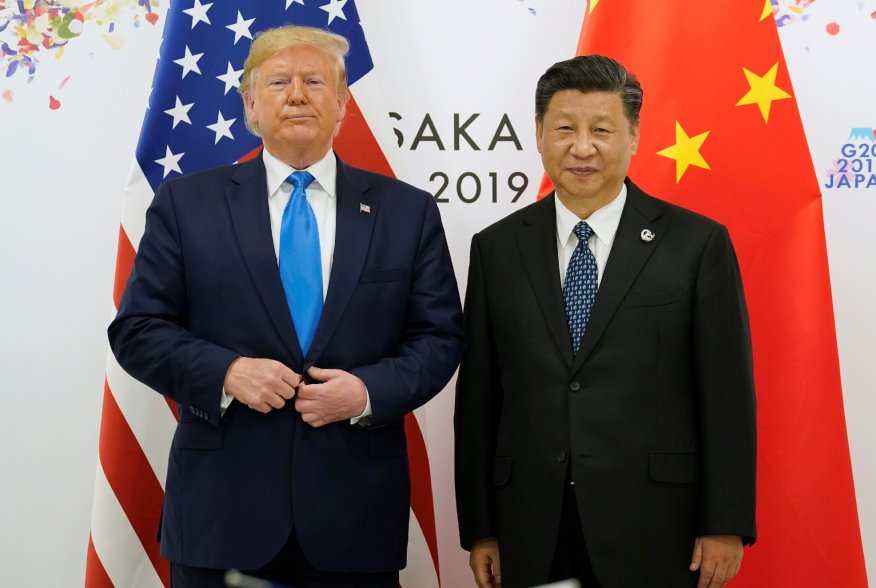