Doug Bandow is a senior fellow at the Cato Institute, specializing in foreign policy and civil liberties. He worked as special assistant to President Ronald Reagan and editor of the political magazine Inquiry. He writes regularly for leading publications such as Fortune magazine, National Interest, the Wall Street Journal, and the Washington Times. Bandow speaks frequently at academic conferences, on college campuses, and to business groups. Bandow has been a regular commentator on ABC, CBS, NBC, CNN, Fox News Channel, and MSNBC. He holds a JD from Stanford University. 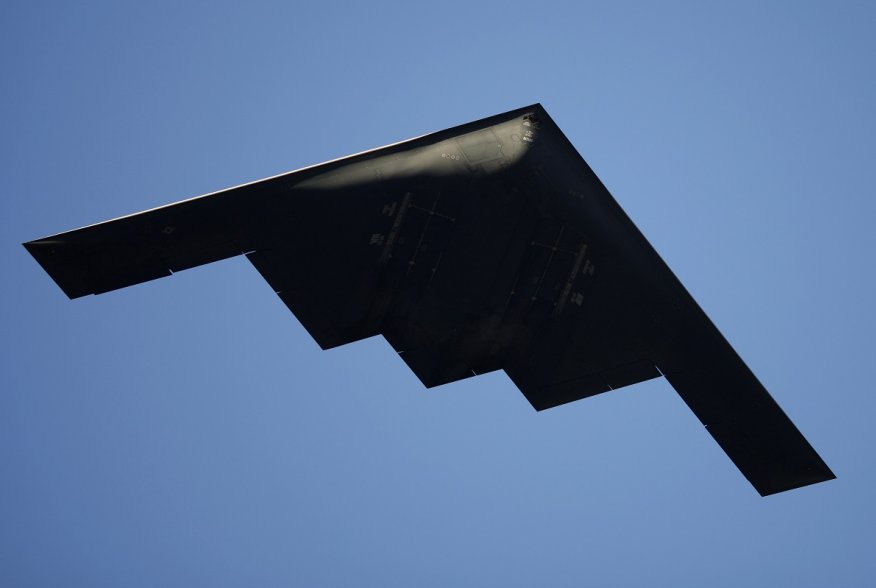 A Lesson for North Korea: Ukraine Gave Up Its Nukes and Was Invaded

How North Korea Could Exploit Russia's War Against Ukraine

North Korea Starts the New Year With a Missile Test

North Korea’s Priority May be Food Over Nukes

Ten Years On: What to Make of Kim Jong-un’s Long March to Power?

The Case for Refashioning NATO

Thanks to Libya, North Korea Might Never Negotiate on Nuclear Weapons