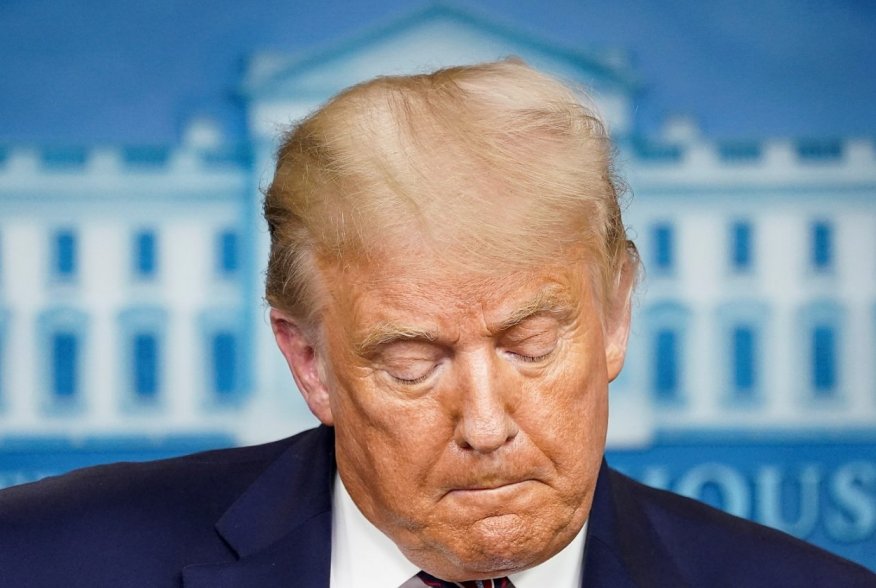 Donald Trump Got Completely Suckered By Iran In Iraq

No Time to Lose: Why Merrick Garland Must Indict Donald Trump

The Rise and Fall of Mexico’s Last Emperor

Time to Turn the Tables on Vladimir Putin

Is a War Over Ukraine Inevitable?

France Will Get Over Its Anger at Washington

Whole of Government Should Be More than a Buzzword

How Great Was Barack Obama?

The Donald Trump Tragedy Is Nearly Over