Kazianis is also a Senior Fellow at the China Policy Institute, fellow for National Security at the Potomac Foundation as well as a former national security adviser to the 2016 Presidential campaign of Senator Ted Cruz. He is the former Editor of The Diplomat. He has been cited in major media outlets (TV, Radio and Print) such as The Wall Street Journal, CNN, FT, AP, Fox News, USA Today, Newsweek, MSNBC, The Washington Post, CNBC, Reuters, Fox Business, Slate, CBS, Foreign Policy, The Hill, ABC News and many others across the political spectrum. He has penned over 400 op-eds on national security issues as well as many monographs and reports. Follow him on Twitter: @grecianformula. 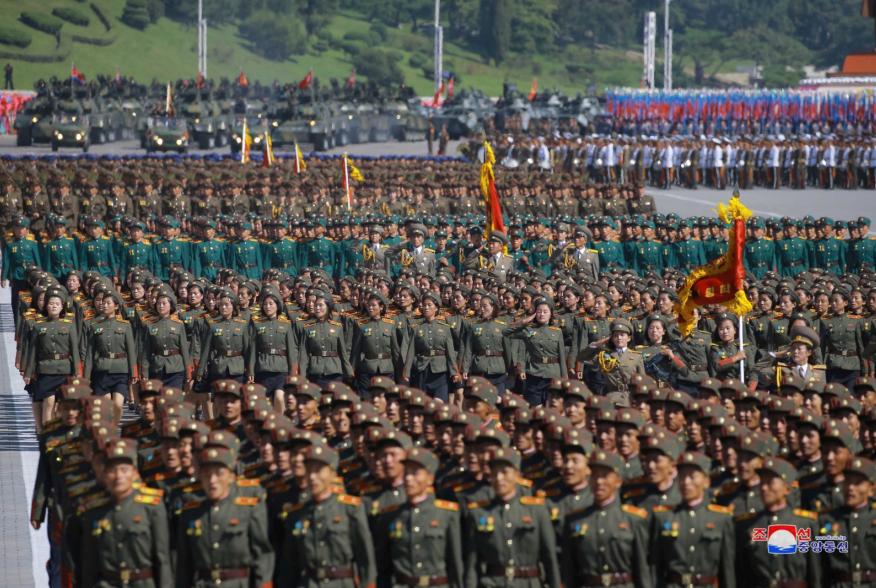 A Second Korean War Would Be Unlike Anything

RIP, Aircraft Carriers and Submarines: How Much of the U.S. Navy is Obsolete?

Would China Try to Claim Most of the Pacific Ocean?

What If America's Cutting-Edge Aircraft Carriers Were Suddenly Obsolete?

Imagine This: A Naval War Starts Next Year Between China and America

How the Bombs Would Fall: A U.S.-Iran War Would Be One Bloody Affair

The Details: The Bloody Way China Would Try to Win a War Against America

Behold: Three Chinese Weapons That Could 'Sink' the U.S. Navy

Iran Could Do Some Serious Damage if it Attacked America. Here's How.

A U.S. Invasion of North Korea Would Be Like Opening the Gates of Hell

How Iran Could Strike the U.S. Military In a War (And It Won't Be Pretty)