Jennifer Jefferis is an associate professor at the UAE National Defense College. She holds a PhD in political science with specialization in religion and violence, and processes of radicalization. Dr. Jefferis is the author of Religion and Political Violence: Sacred Protest in the Modern World (Routledge 2009) and Armed for Life: The Army of God and Anti-Abortion Violence in the United States (Praeger 2011). The views expressed in this article are those of the authors alone and do not represent the official policy or position of the National Defense University, the Department of Defense, or the U.S. Government. 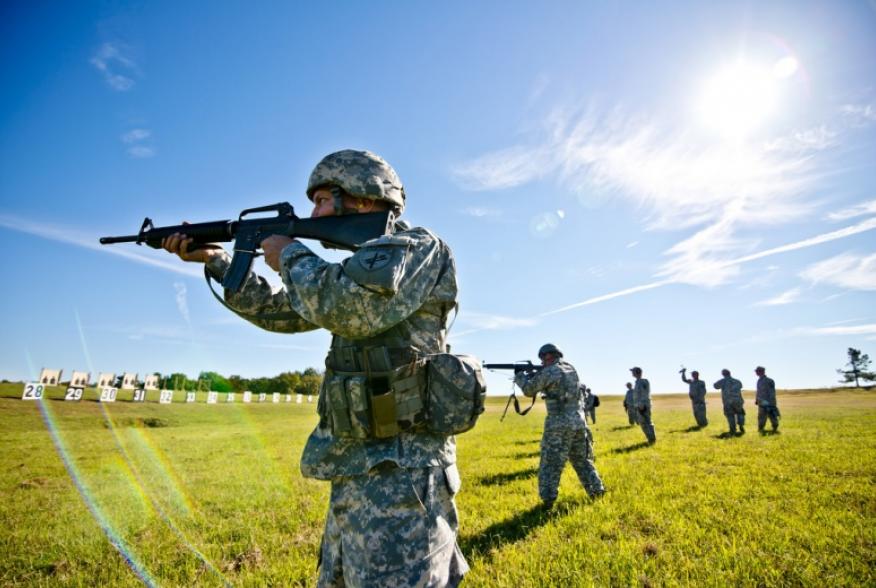