John Carlson held the statutory position of Director General, Australian Safeguards and Non-Proliferation Office from 1989 to 2010. He was Chairman of SAGSI (IAEA’s Standing Advisory Group on Safeguards Implementation) from 2001 to 2006. He was a Member of the Advisory Board of the International Commission on Nuclear Non-Proliferation and Disarmament, which reported in 2009, and founding Chair of the Asia-Pacific Safeguards Network, 2009-12.

John is counselor to NTI (the Nuclear Threat Initiative, Washington) on nuclear non-proliferation, disarmament and verification issues. He is a member of the Advisory Council of the International Luxembourg Forum, member of VERTIC’s International Verification Consultants Network, and adviser to the Asia Pacific Leadership Network for Nuclear Non-Proliferation and Disarmament. 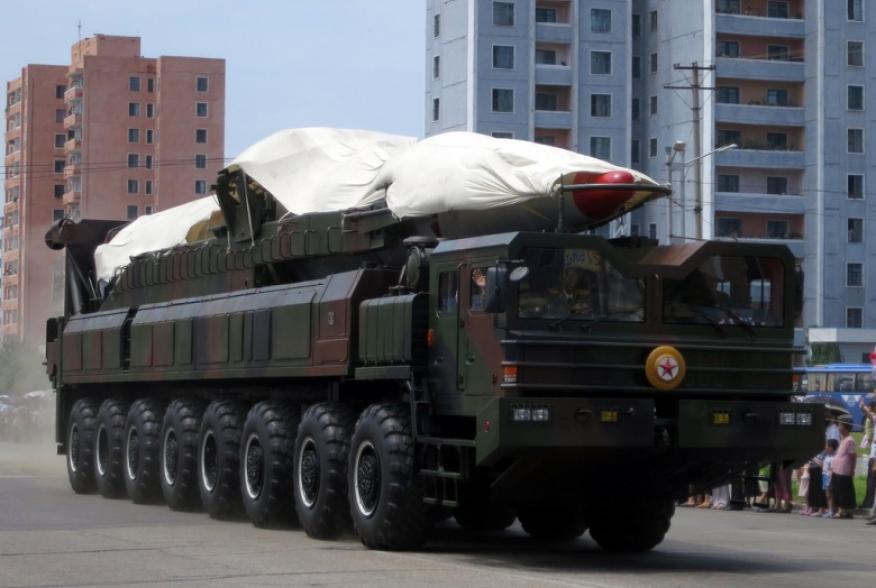