Julian Snelder has resided in Asia for almost a quarter-century. He has lived in India and China and has also worked extensively in Japan, Korea and Taiwan. He worked for eight years at McKinsey & Company, and then eight years at Morgan Stanley where he ran the high-technology investment banking unit. Since 2005 he has been a partner in a global investments fund. He has two bachelors’ degrees, one in engineering from the University of Canterbury and the other in economics from Trinity College, Cambridge. 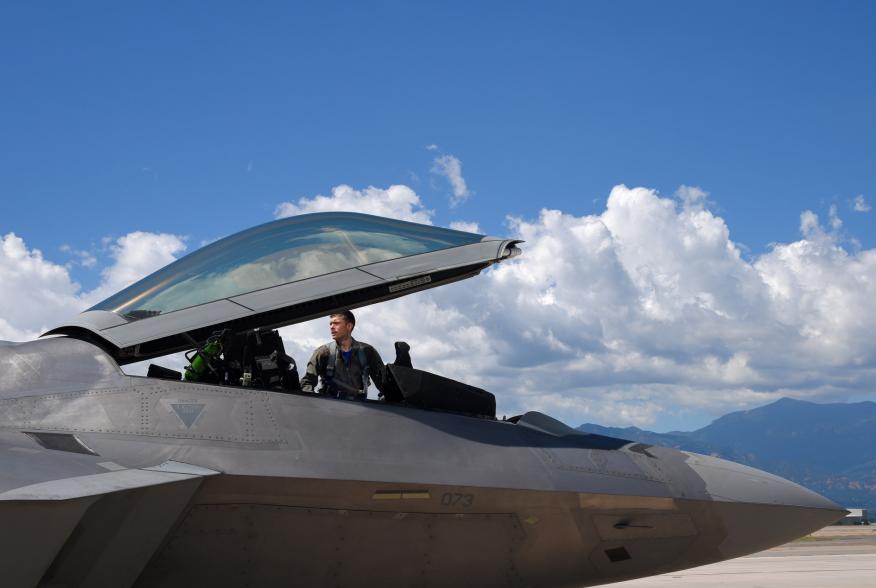 Time Bomb: China's Debt Is Out of Control