Lydia Dennett investigates the safety and security of nuclear weapons and power facilities, works with federal whistleblowers, and develops POGO's Foreign Influence Database. Dennett has worked with Members of Congress and the media, and has contributed to POGO's blog and letters to policymakers to increase awareness about these issues. She won the 2015 Non-Breaking News award from the DC chapter of the Society of Professional Journalists for her work with Department of Veterans Affairs whistleblowers. She earned a B.A. in English Literature and European History from Hartwick College. 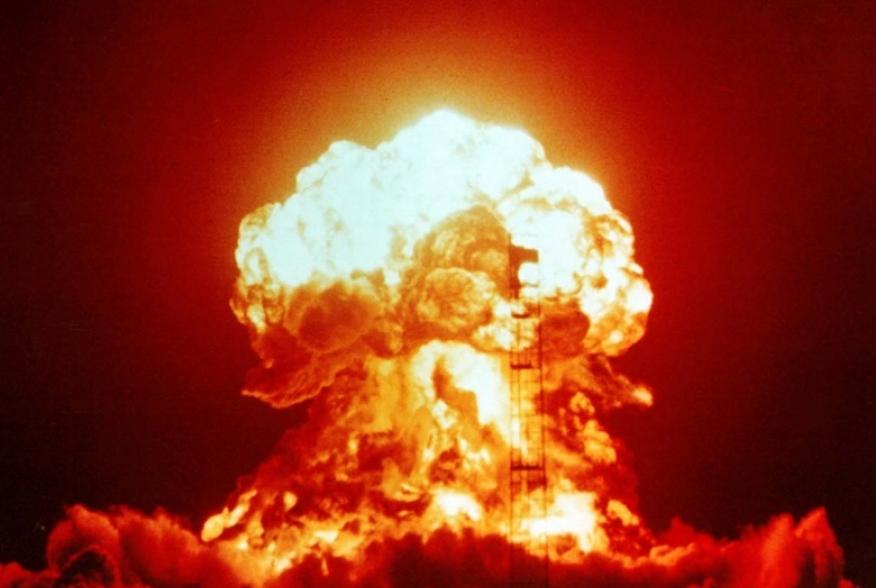