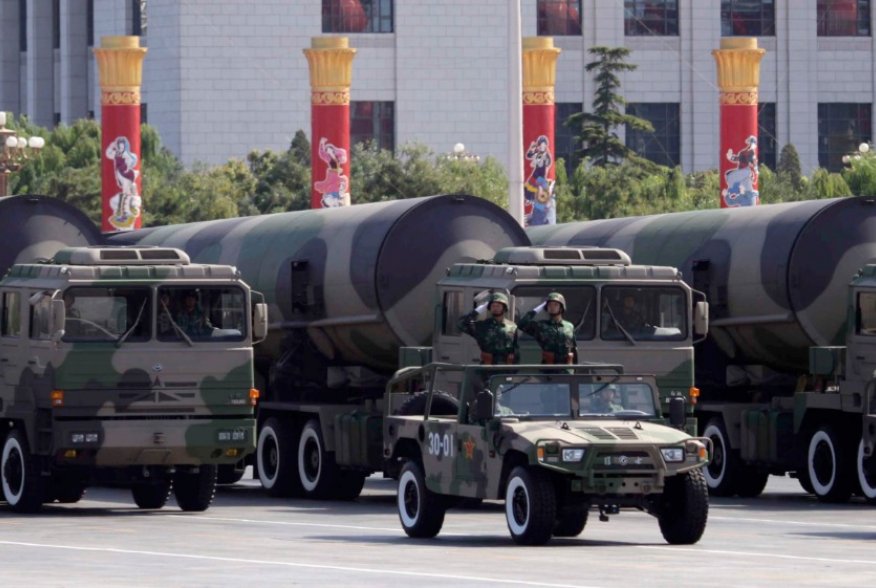 Is This How China Could Make America Pay in a War?

It Made Asia: Why China Will Never Forget the War With Imperial Japan

The Chinese Navy Is Learning From The Battle Of Guadalcanal

Russia's Relationship With China Is Growing Despite Setbacks

China's Military Is Hoping To Study Its Way Out Of Its Combat Experience Gap Vs. America

History Tells us China's Plan To Sink the U.S. Navy Is A Century Old

Why China Is Going All-In On Amphibious Capabilities

China Thinks It Can Nuke American Cities. Should We Worry?

Welcome to the Arctic Wars

American Submarines Are in the Crosshairs of China

Here's What Russia Thinks About the Future of America's Aircraft Carriers

Is Hong Kong China's Version of the Ukraine Crisis?