Remy Mauduit is the editor of the Africa & Francophonie edition of Air University’s Air & Space Power Journal, at the Air Force Research Institute, Maxwell Air Force Base in Montgomery, Alabama,. Mr. Mauduit is a Chair of Guy Wyser-Pratte French Institute at the US Marines Corps University, and a lecturer at a number of US Armed Forces Schools. A native of Algeria, he was an Algerian nationalist engaged in the 1954-1962 Algerian War and suffered torture during the struggle for power among the Algerian insurgent leaders. Mr. Mauduit (Madoui) is the author of “J’ai été fellagha, officier français et déserteur” (I was an Insurgent, French Officer and Deserter), (Paris, France : Les Editions du Seuil), April 4, 2004, and several articles in English and French about insurgency and counterinsurgency. 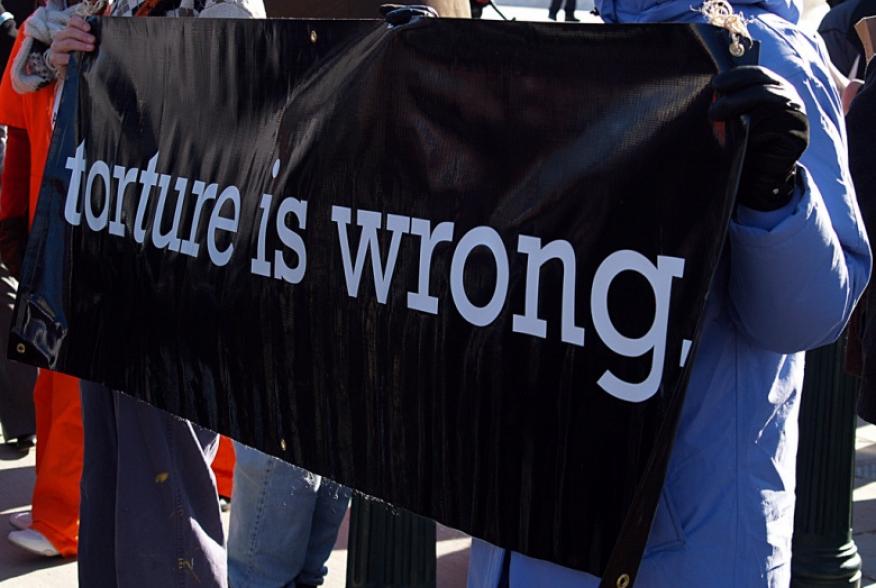