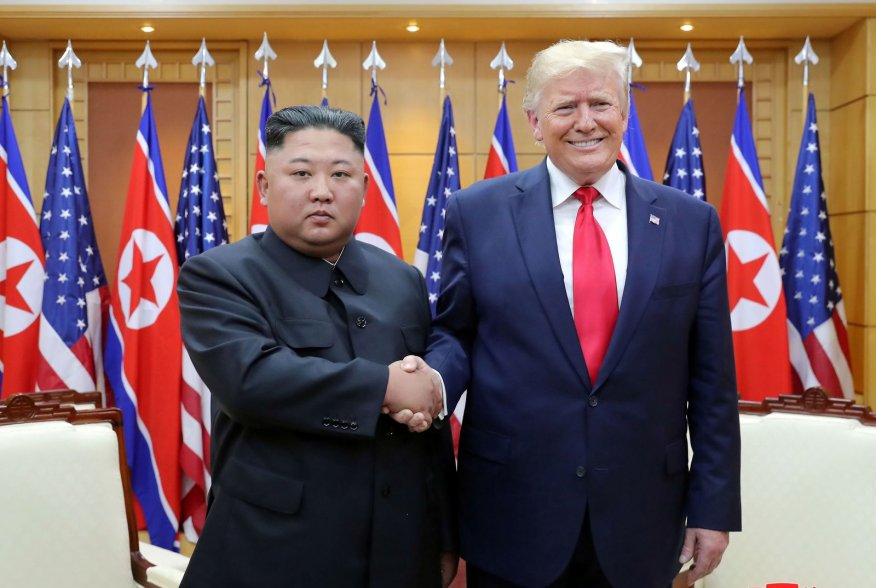 Under Biden, America Has a Chance to Learn From Its Mistakes on North Korea

The Day After Kim Jong-un Dies: Will the Rule of Kim Yo-jong Begin?

Will the Chinese Century End Quicker Than It Began?