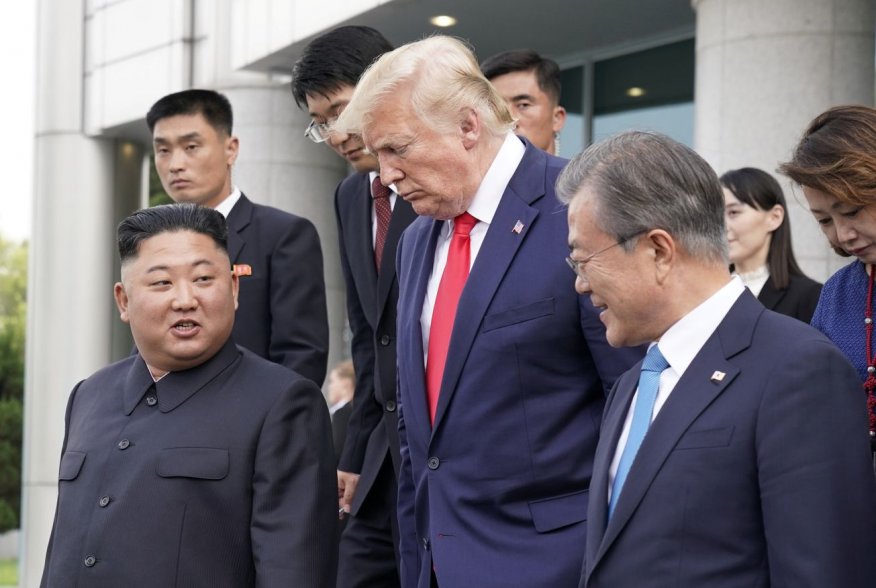 The Importance of Being China

The Hanoi Summit – We Asked Richard Heydarian What Happens Next in U.S.-North Korea Relations

U.S. Ambiguity Is Pushing the Philippines Toward China

The Economic Showdown in the South China Sea

The New Realignment Between Russia and the Philippines