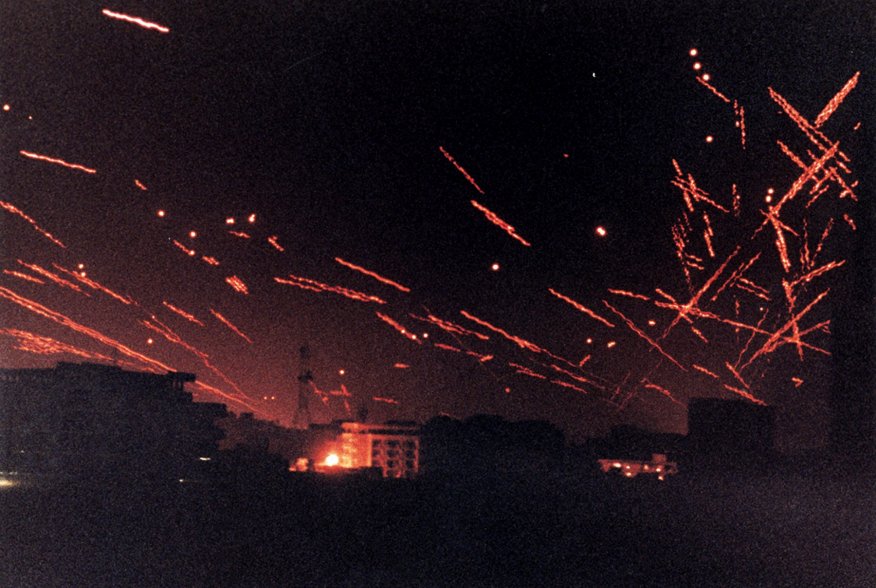 Why Asia Can't Get Over the Russo-Japanese War

Iran Could Be Next: How Israel Took Out Saddam's Nuclear Program

Don't Forget: China and the United States Have Already Gone To War

The Soviet MiG-25 Foxbat Did It All

India Can't Get Its Hands On Enough Aircraft Carriers