Colonel Stephen Liszewski, U.S. Marine Corps, is a Military Fellow at the Council on Foreign Relations. Before coming to CFR, he served as Commanding Officer, 11th Marine Regiment.  His combat deployments have included Iraq in 2007  and Afghanistan in 2012. The conclusions and opinions expressed are his own and do not reflect the official position of the U.S. government. 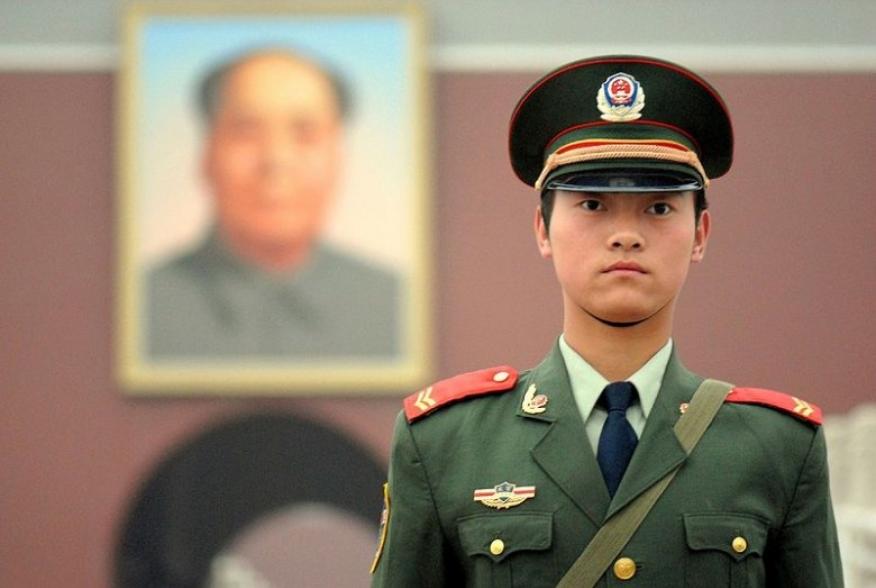