Welton Chang is Chief Technology Officer at Human Rights First (HRF). Prior to joining HRF, he was a senior researcher at the Johns Hopkins Applied Physics Laboratory (APL), where he led teams and developed technical solutions to address disinformation and online propaganda. Before joining APL, he served for nearly a decade as an intelligence officer at the Defense Intelligence Agency (DIA) and in the U.S. Army, including two operational tours in Iraq and a tour in South Korea. 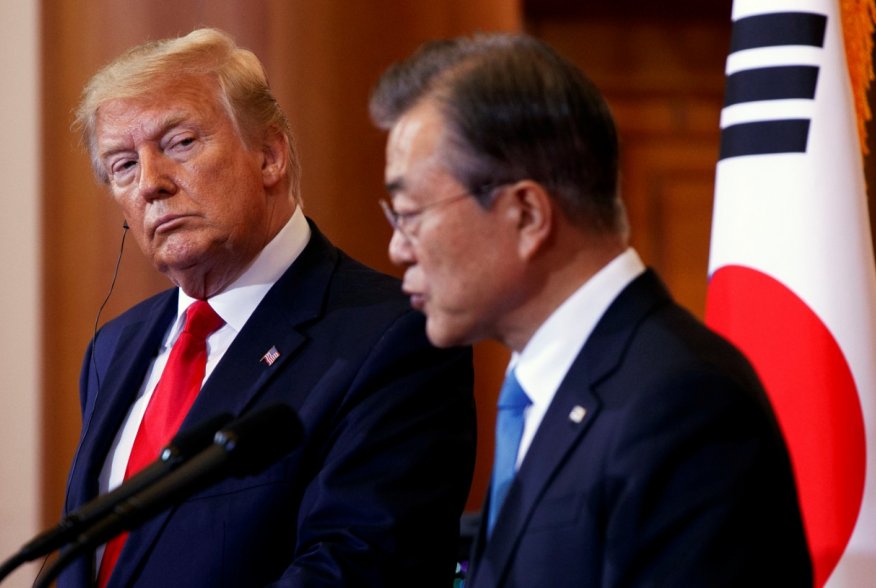