FOR GOD’S sake do not drag me into another war,” said the Reverend Sydney Smith in 1823.

I am sorry for the Spaniards—I am sorry for the Greeks—I deplore the fate of the Jews; the people of the Sandwich Islands are groaning under the most detestable tyranny; Bagdad is oppressed . . . Thibet is not comfortable. . . . The world is bursting with sin and sorrow. . . . Am I . . . to be eternally raising fleets and armies to make all men good and happy?

That witty and humane clergyman had lived through a time of troubles: the American rebellion followed by the French Revolution and the Napoleonic Wars, strife over more than twenty years at terrible cost to the inhabitants of the countries where war was waged, from Spain to Russia. Although the price paid by England was slight by comparison, at least in human life if not in gold, those conflicts made the very question of war—whether and why it should be waged—as lively a topic in England as it is today in America, or should be.

This question is comparatively new. Once upon a time, the king declared war, his army fought it, the country paid for it, and that was that: no political problem arose. But the English civil war of the 1640s, the Glorious Revolution and the beginning of constitutional government meant that for the first time there could be open debate between a “Party of War” and a “Party of Peace.”

In the first years of the eighteenth century, the War of the Spanish Succession saw Jonathan Swift publish The Conduct of the Allies, denouncing the conflict, the way it was waged by the government in London, and in particular by the Duke of Marlborough, the general whose greatest victory gave its name to Blenheim Palace north of Oxford, where his descendant Winston Churchill would be born. Then, with the French Revolution and the Napoleonic Wars, Englishmen for the first time could openly salute their country’s declared enemy. (Some might say that the English critic William Hazlitt’s adulation of Napoleon began another tradition: writers and savants fawning over distant tyrants.) And although in the aftermath of war there may have been an aversion to taking part in other people’s conflicts, a new and potentially dangerous doctrine could be seen in the making.

It was not until 1997 that Robin Cook, Tony Blair’s first foreign secretary, said that “our foreign policy must have an ethical dimension,” but he was only formulating a concept that found its origins in the early nineteenth century if not before. The English had persuaded themselves that their foreign policy was, and if necessary their wars were, justified by moral purposes, for the greater good of other countries where liberty and enlightenment should be spread.

One of Cook’s predecessors is George Canning, foreign secretary in the 1820s, who proclaimed himself “an enthusiast for national independence” and supported the new South American republics which had rebelled against Spain. As foreign secretary three times, Lord Palmerston called himself Canning’s heir, supported the forcible restoration of constitutional government in Portugal, acclaimed the new liberal tide throughout Europe, and blusteringly insisted that “a British subject, in whatever land he may be, shall feel confident that the watchful eye and the strong arm of England will protect him against injustice and wrong.” This coincided with the rise of a newspaper-reading middle class that could be swayed by moral or emotional arguments.

And it was this new zeal for what would later be called liberal interventionism that Smith had in mind with his sardonic words. For the best part of two hundred years since, his successors have tried to argue against the use of force to make all men good, sometimes with success but too often without.

EVER SINCE, noninterventionists have been subject to misrepresentation and caricature, as heartless cynics who would stand idly by rather than fight for right against wrong. But they do not deny the existence of suffering and injustice, they only ask whether right should, or can, anywhere and everywhere be imposed by force of arms. Two Englishmen, Richard Cobden and John Bright, both men of high moral integrity, gave this policy its first true political form.

Both ran textile businesses based in Lancashire; both were of modest origin with a great social gulf between them and the patrician elite who still ruled the country even after the Reform Act of 1832 began the gradual extension of the franchise that would make the country a full democracy within a hundred years. Indeed, both were antagonistic to that ruling landed class. Business took them abroad, as far as the United States in Cobden’s case, and this gave them a knowledge and perspective then quite unusual. But they were always known as Englishmen, and provincial Englishmen at that. Cobden published his first pamphlet as “A Manchester Manufacturer,” and the “Manchester School” became famous not only in England but—das Manchestertum—across Europe.

Its principles were simple: opposition to government interference in either domestic or foreign affairs. The first great campaign Cobden and Bright fought together was in the Anti-Corn Law League against the protectionist tariff that kept out cheap foreign wheat to the detriment of the masses but in the interest of the landowners who still dominated Parliament, Commons as well as Lords.

And this made the struggle for free trade a kind of class war, between the commercial and industrial middle class and the landed aristocracy. That battle was won with the repeal of the Corn Laws in 1846, and Cobden and Bright returned to their other great cause of pacificism: a useful old word, as opposed to “pacifist,” meaning not one who has an absolute conscientious objection to bearing arms or shedding blood—even Bright, a Quaker, didn’t claim that—but one opposed to waging war except when strictly and plainly necessary for the defense of the country.

By the time of repeal, both Bright and Cobden had become members of Parliament, where they continued the argument they had already made outside. In his first polemical writings Cobden argued that a bellicose foreign policy was unjustified by any real threat from Russia, the enemy of choice for saber-rattling demagogues at that time (and later). Then he expanded the theme more broadly. As he said in 1847:

In all my travels . . . three reflections constantly occur to me: how much unnecessary solicitude and alarm England devotes to the affairs of foreign countries; with how little knowledge we enter upon the task of regulating the concerns of other people; and how much better we might employ our energies in improving matters at home.

Or simplest of all, Cobden’s favorite toast at political dinners: “No foreign politics.”

Within a matter of years, this had ceased to be an abstract question: the Crimean War against Russia, ostensibly fought out of disinterested loyalty to Turkey, was the test case for Manchester noninterventionism. Cobden so despaired of this foolish and needless conflict that he retreated into silence once the guns began to fire. Bright did not. In opposition to the war, he delivered what have been called the greatest speeches ever heard in a parliamentary assembly. They remain astonishingly vivid—and acutely relevant—to this day.

As the war began, Bright set out what was and remains the case against battles fought for supposedly altruistic or idealistic reasons. “I come now to another point,” he said to the House of Commons:

Those superb words had no effect at all. The fighting continued. As the casualties list lengthened, Bright delivered another speech, with a passage that belongs to English literature:

Many homes in England in which there now exists a fond hope that the distant one may return—many such homes may be rendered desolate when the next mail shall arrive. The angel of death has been abroad throughout the land; you may almost hear the beating of his wings. 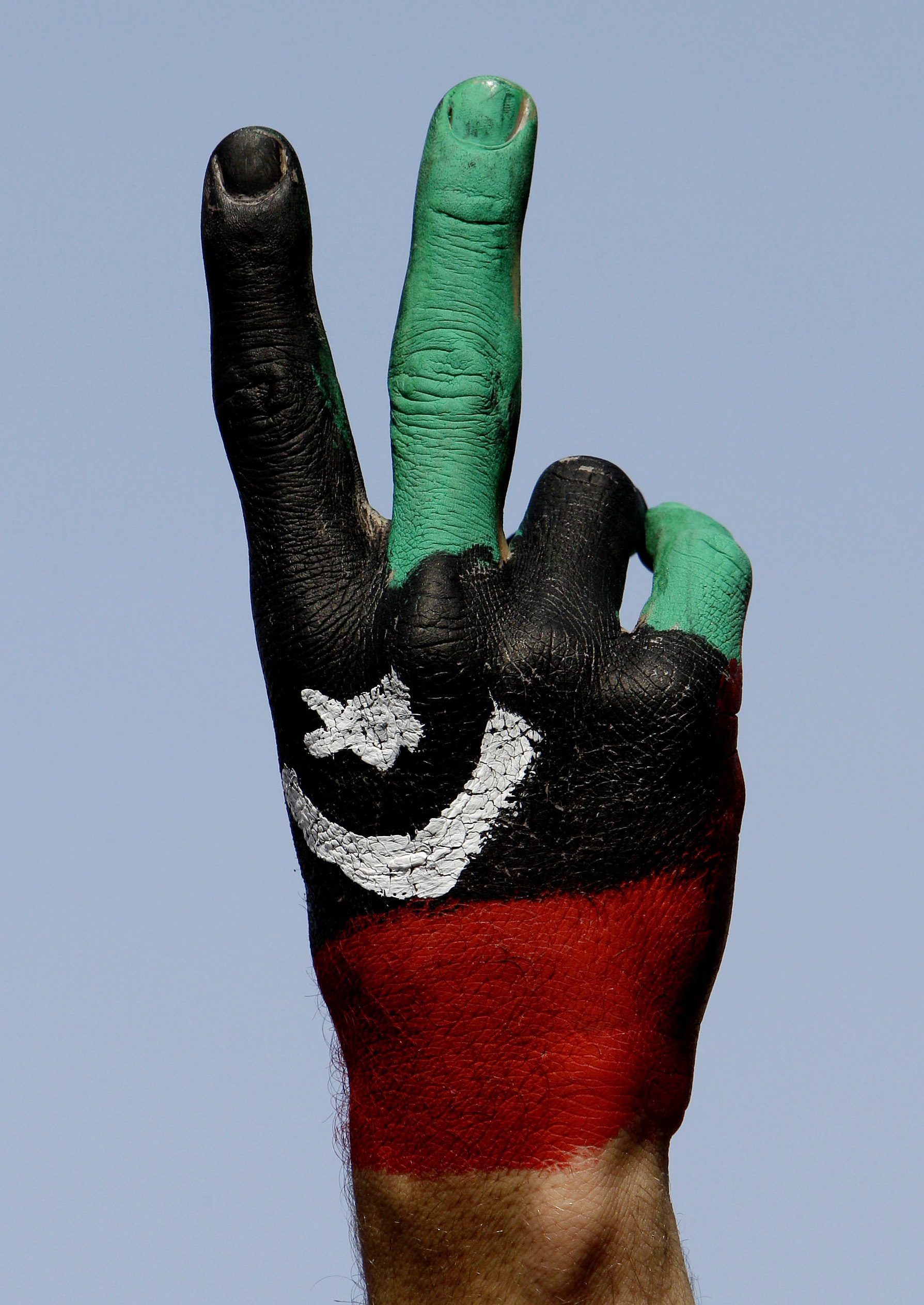