John J. Mearsheimer is the R. Wendell Harrison Distinguished Service Professor of Political Science at the University of Chicago. He serves on the Advisory Council of The National Interest. This article is adapted from a speech he gave in Taipei on December 7, 2013, to the Taiwanese Association of International Relations. An updated edition of his book The Tragedy of Great Power Politics will be published in April by W. W. Norton. 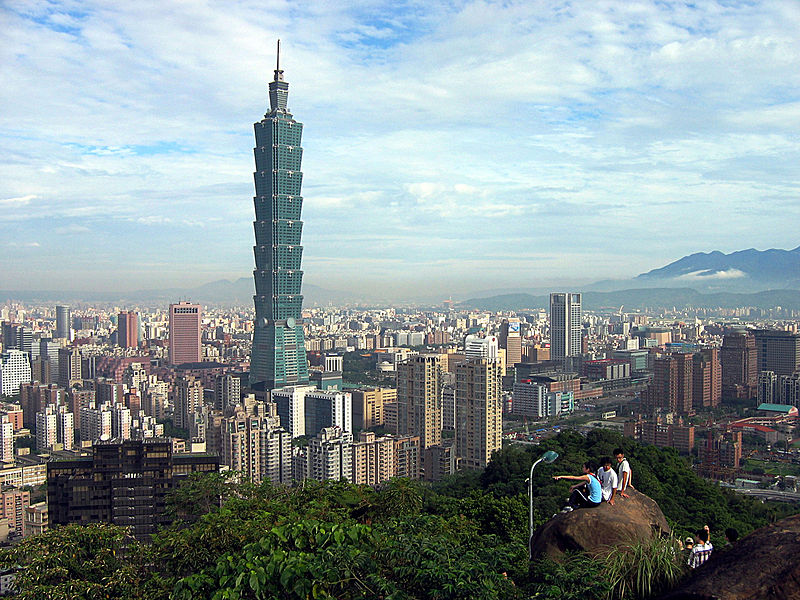