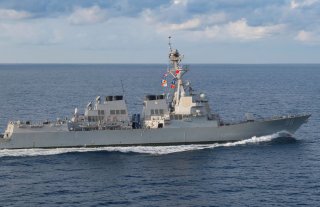 Key Point: Every military wants more ways to win future wars. This is the story of a new kind of ammunition that has solved a long-time problem.