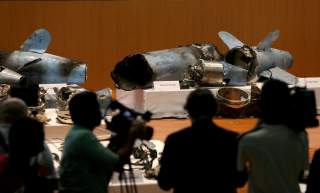 Key point: The attacks against Saudi Arabia with newer technologies such as drones and missiles, raises the question of how humans should still control their weapons of war.