155 Years Ago: The Battle of Gettysburg Began (But Everyone Forgets This Fact) 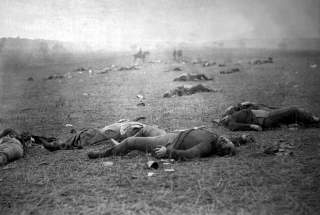