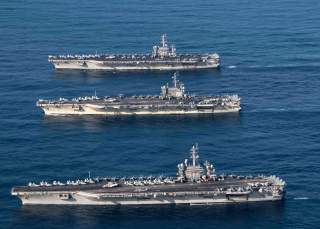 Key point: Concerns of a wider region war were real.