In 1985, a U.S. Navy Aircraft Carrier Nearly Sank Off California 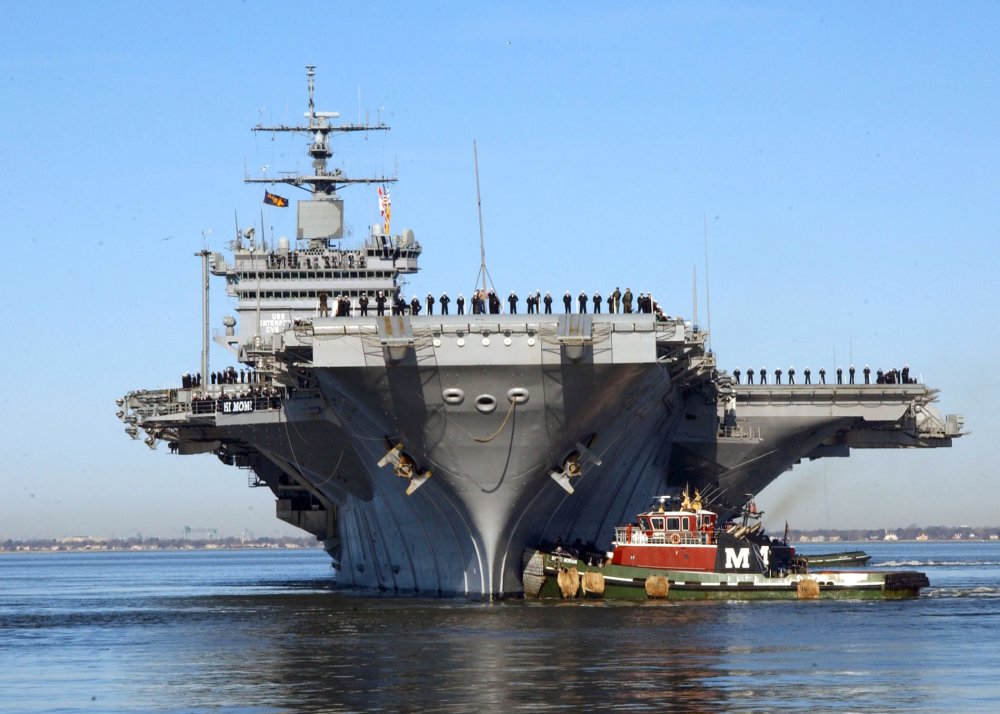 Come Aboard the USS Enterprise: The Navy's Finest Ship Ever