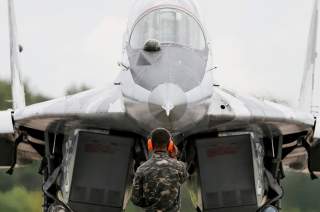 Key point: The former communist Moldova needed money and America wanted to get its hands on Russian technology. So a deal was made.