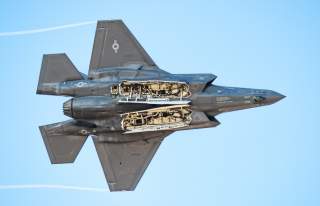 Could this be the forgotten weapon?