40 Years of Waiting: The Coast Guard Is Finally Getting a New Heavy Icebreaker 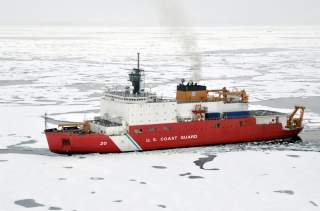 Key point: Washington has been stalling on providing much-needed icebreakers to the Coast Guard for decades. Finally, they have approved a contract to build one.