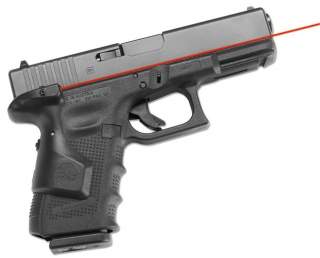 Key point: Customers aren't happy with the ergonomics of the gun.