The 5 Guns No One Should Ever Use. Period. 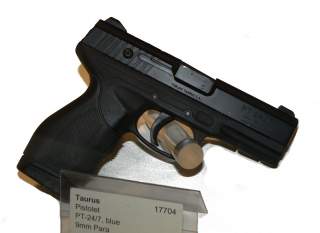 In theory, the Taurus PT 24/7 should be a very safe pistol.