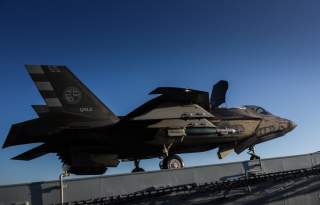 The next-generation contender has a stronger punch, a longer reach, and superior situational awareness.