5 Ways China Has Turned Pakistan Into a Military Monster 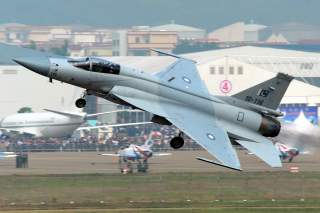