5 Worst-Built Guns You Would Never Want to Shoot 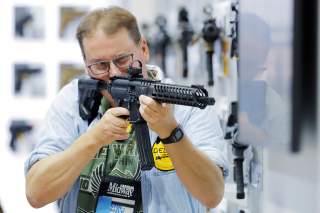 While the Sten was the primary submachine gun for almost all of the Commonwealth for World War II—and slightly beyond—it was notorious for being rather dangerous to the user.