The 5 Worst Rifles to Ever Fire a Shot (Russian Edition) 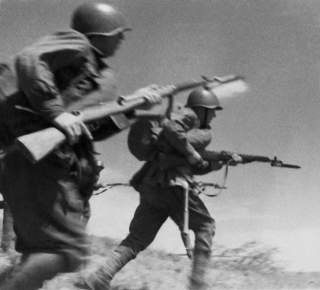 Key Point: You would not have wanted to go to war with these weapons in your hands.