500 Years and Counting: Why Machiavelli Still Terrifies Us 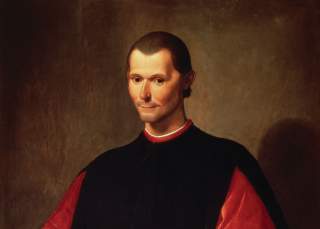 To be sure, Machiavelli was well aware of what later realists would call the security dilemma. As political and military advisor to Soderini, he had sought to manipulate the shifting power balance amongst Italy’s wary and jealous city-states. He had seen his beloved Florence, after a litany of errors (including reliance on too-powerful allies like France), capitulate to its enemies. Such experiences taught him that “it is impossible for a state to remain for ever in the peaceful enjoyment of its liberties and its narrow confines; for though it may not molest other states, it will be molested by them and, when thus molested, there will arise in it the desire, and the need, for conquest.”