With This 6th-Generation Jet, Europe Plans To Make The F-35 Obsolete 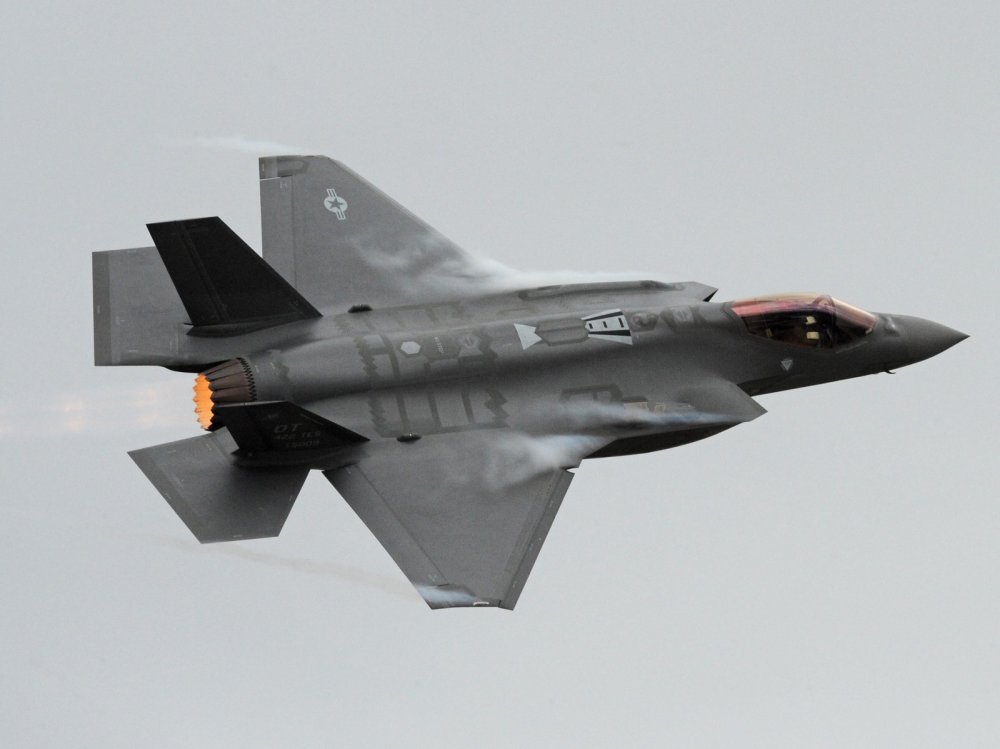 At the Paris Air Show back in the summer, a model of the Future Air Combat System drew crowds. A sixth-generation fighter of Franco-German-Spanish parentage (though of largely French descent), it might be Europe’s counterpart to whatever manned jets—or drones—succeed the U.S. fifth-generation U.S. F-22 and F-35 stealth fighters, or Russia’s Su-57.