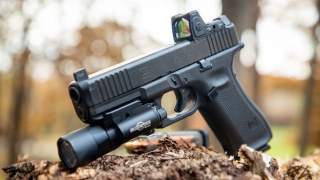 But if we all look deeper and think outside of the box, besides the numbers on ballistics charts accessible everywhere online, there’s more to this caliber comparisonthan most people would care to talk on, much less think about.

The .38 Special was developed in 1898 as an improvement over the .38 Long Colt, a much weaker standard military issue revolver cartridge that proved too weak and inadequate against the Moro Juramentados — the awesome, faith-blinded adrenaline-overdosed Muslim warriors American soldiers had trouble taking down during the Philippine-American War.