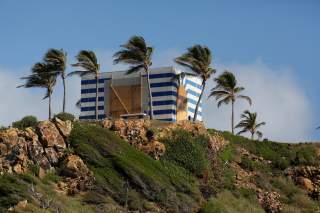 ABC News has launched an investigation to determine who leaked the video of anchor Amy Robach alleging that the network killed her story on Jeffrey Epstein, it said in a statement Wednesday.

Robach was caught on camera alleging that the network killed her interview with Epstein accuser Virginia Roberts Giuffre, according to a video Project Veritas released Tuesday. The anchor said Buckingham Palace threatened ABC News after finding out Prince Andrew was a part of the story and added that she “had all of” the reporting years ago. Epstein was accused of sex trafficking children.