Adolf Hitler's Last Stand: Why the Battle of the Bulge Still Matters 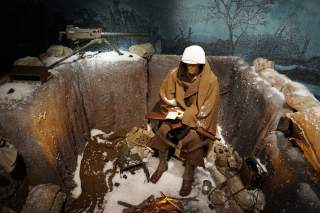 (Recommended: The Last Time China and America Went to War)

Michael Peck is a contributing writer for The National Interest.

D-Day: 5 Ways the Allies Could Have Lost