Adolf Wins: Could Hitler's Plan Of Conquering Russia Have Succeeded? 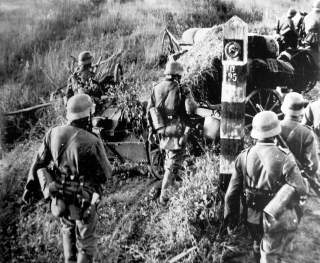 Key point: Germany’s fatal error was a misunderstanding of the strength of the Soviet state, as well as the increasing quality of Soviet military equipment.