Aerial Assassin: Why No Helicopter Can Compare with the Ah-64 Apache 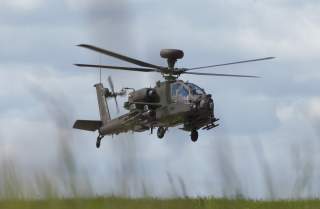 The Apache continues to evolve in the twenty-first century.