After Iraq, Iran's Missiles Must Be Taken Seriously (They Can Kill) 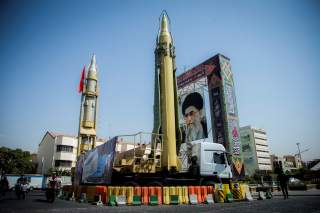 Key point: Tehran's efforts to bolster its asymmetric capabilities in recent decades by investing in militias and weapons like cruise and ballistic missiles ensure that it retains the ability to inflict considerable damage on many in the region

With Its Missile Strikes, Iran Flaunts Its Accuracy is republished with the permission of Stratfor Worldview, a geopolitical intelligence and advisory firm. This article is being republished due to reader interest.