The Aging F-16 Just Got a Stealth Paint Job 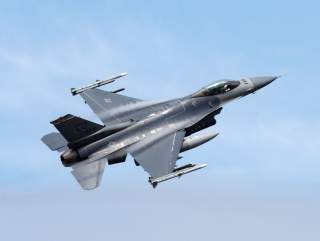 Key point: The new paint is supposed to be radar-absorbent.