The AGM-28 'Hound Dog' Cruise Missile: How the Air Force Planned to Drop a Hydrogen Bomb on Russia 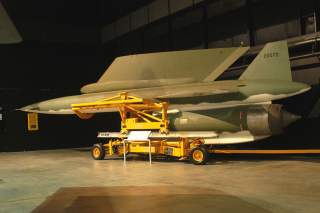