The Air Force Is Eying a Newer, Faster SR-71 Blackbird 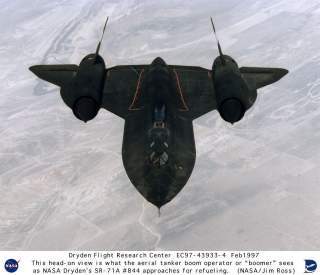 Key point: Washington wants hypersonic fighters, spy planes, and bombers. So why not build upon the already-tested SR-71 and make an SR-72?