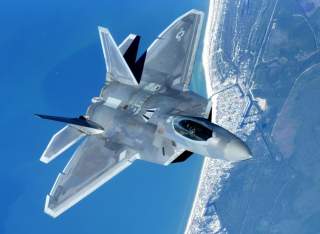 Key point: In order to keep the F-22 relevant and deadly, the Air Force is changing up how it fights.