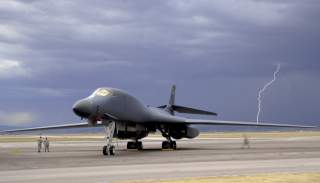 “Once sufficient numbers of B-21 aircraft are operational, B-1s will be incrementally retired. No exact dates have been established,” Maj. Emily Grabowski, Air Force spokeswoman, told Warrior Maven.