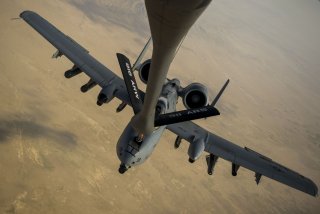 Although the continued existence of the A-10 is assured well into the next decade, the debate about what, if anything, might be able to replace it is quite likely to continue.