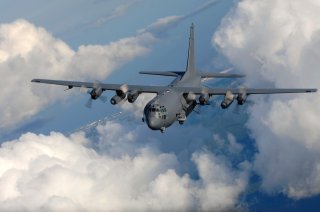 Key point: While details are scant on the nature of the Ghostrider's first combat mission, U.S. special operations forces have remained heavily in the fight in Afghanistan.